Law Firms Are More Profitable Than Ever. So, How Are They Doing It? 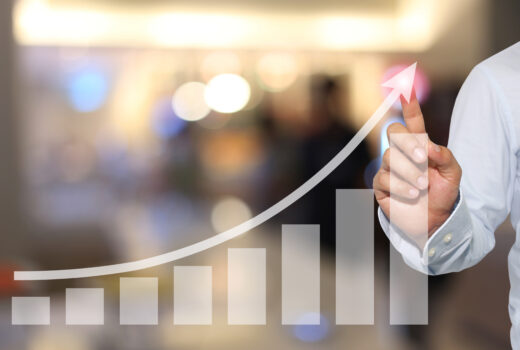 The American Lawyer reports that law firm profitability is at a record high, according to a recent report released by ALM Intelligence. The report revealed that the average equity partner, at an Am Law 200 firm, received $1.8 million in profit sharing compensation last year. This is higher than any point in recorded history (the Am Law 200 data goes back to 1984). In addition, average profits per equity partner are nearly $500k dollars more, in nominal terms, than they were at the peak in profitability experienced before the past downturn. Even after adjusting for inflation, profits per equity partner are $125k per year more than they were a decade ago.

Given the myriad of obstacles law firms are currently facing, this raises an obvious question — how are law firms doing it? Director at ALM Legal Intelligence, Nicholas Bruch investigates, positing that there are four ways to increase firm wide profitability. The most straightforward path is to focus on increasing revenue per lawyer, notes Bruch. This can be achieved in several ways. Firms can increase worked hours by, for example, increasing hourly targets on associates. They can also increase utilization rates or realization rates. While these “levers” can boost a firm’s revenue per lawyer the most potent lever is rate increases. Increasing prices – which most often means increasing hourly rates – is the most rapid and straightforward path to increasing revenue per lawyer, (as quoted in The American Lawyer).

The next, most obvious, path to higher PPEP is to reduce costs. Again, there are multiple ways to accomplish this goal. According to Bruch, firms can reduce salary costs. This can be accomplished by cutting salaries or, more realistically, by shifting work to lower cost resources – either less skilled individuals or individuals who are based in lower cost locations. While these strategies have been pursued by some firms, Bruch notes that the more common route to lower costs has been to reduce both direct and indirect expenses, or more broadly speaking, “overhead”. Bruch adds that the last two paths to boost a firm’s profits per equity partner are to increase the firms’ leverage by either hiring more associates or by shifting the structure of the partnership to include more non-equity partners and fewer equity partners, (as quoted in The American Lawyer). 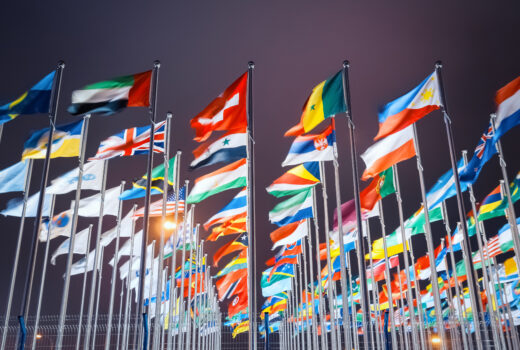 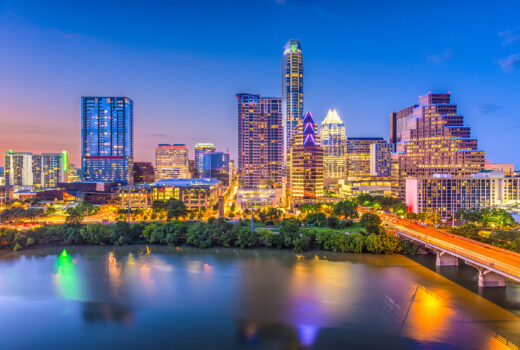 Law firms continue to expand in lower-cost areas with large talent pools, while growth in dominant markets such as New Yor... 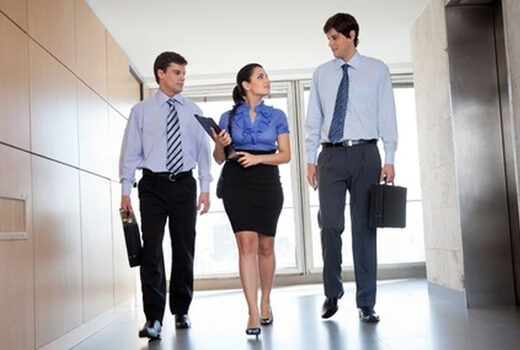