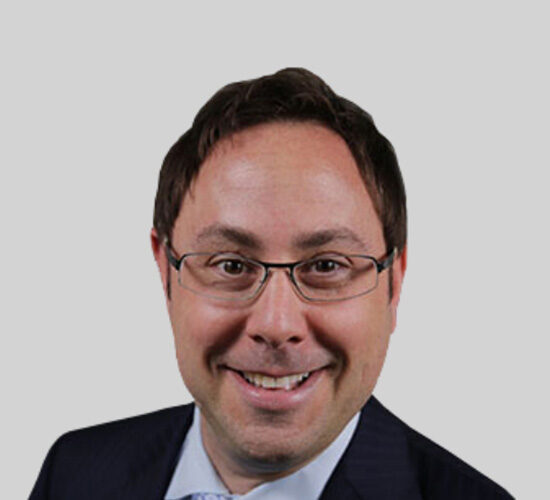 For over 20 years, Bill has been engaged in the successful placement of partners, practice groups, in-house counsel and associates as well as consultation with respect to law firm mergers. Bill works with prominent international, regional and local law firms and corporations in the Midwest and nationwide. He has a particular emphasis in Chicago as well as New York, Washington D.C., Los Angeles, San Francisco and Dallas.

After spending nearly two years as a Principal with another legal search firm, Bill founded Astor Professional Search. Bill’s prime motivation for the genesis of Astor, and the cornerstone of its strategic philosophy, is one concept: The highest degree of personalized attention. While it may sound simple, this personalized approach, which inherently embraces a consultative, interactive and comprehensive strategy, has fueled a significantly higher level of consistently successful legal placements year after year. It also remains one of the key factors separating Astor from the vast majority of “numbers-focused” legal search firms in the marketplace.

Bill lives in the northern suburbs of Chicago with his wife, Nicole, and their two children. In his spare time, Bill enjoys live music, tennis, international travel and Chicago’s world-class restaurants. Additionally, he spends considerable time at Wrigley Field as a life-long (and tortured) Cubs fan, with such suffering lifted in 2016, courtesy of a 1st World Series championship in 108 years.