The AmLaw 2020 A-List Rankings: The Most Elite Law Firms in America 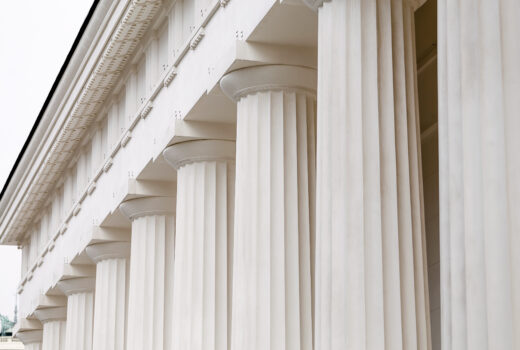 The American Lawyer released its annual A-List rankings of the top 20 “most well-rounded” law firms in the United States. According to the report, law firms are ranked based on a combination of financial and cultural factors including revenue per lawyer, pro bono commitment, racial diversity, associate satisfaction and gender diversity among the equity partnership level. The last metric was added to A-List’s calculation in 2017 to recognize firms for supporting women and making them partners.

In a year that’s been marked by upheaval and uncertainty, there’s also plenty of continuity in the upper reaches of the A-List. For the second year in a row, Munger Tolles & Olson claimed the No.1 spot on this year’s list, while landing in the top five for a fifth time in the last five years. Ropes & Gray landed the No. 2 spot, improving across all five categories, most notably associate satisfaction. At O’Melveny & Myers, improvements in the firm’s metrics for racially diverse attorneys and women in the equity partnership fueled a four-place jump into the No. 3 position, marking the firm’s third straight year in the Top 10 and its fifth time on the list in the last five years.

Los Angeles-based Manatt, Phelps & Phillips returned to this year’s list following two years off, rising seven places to No. 15, thanks to a 20.5-point improvement in the female equity partner category. Two more firms new to this year’s A-List rankings included Cravath Swaine & Moore (No.17), and Arnold & Porter (No.19). A few firms on the list made last year’s Top 20 but faced shortcomings in vital areas, forcing them off in 2020. Those four firms were Shearman & Sterling, Buckley, Milbank, and Simpson Thacher & Bartlett.

See more highlights from the A-List rankings on The American Lawyer. 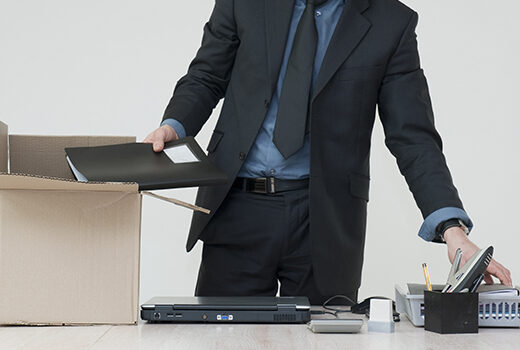 The American Lawyer released their annual Global 100 report, a ranking of the world’s 100 largest law firms by gross reven...