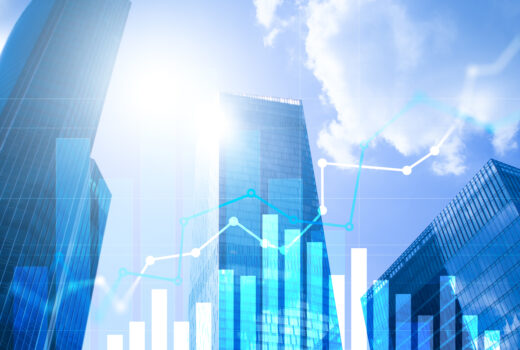 The American Lawyer reports the legal industry is poised to have its strongest annual performance in a decade, according to a recent report by Wells Fargo Private Bank’s legal specialty group. The report, drawn from a survey of 120 firms, found that revenue was up 7 percent industry-wide, buoyed by demand growth of 3.3 percent when compared to the same time period last year. The results, Wells Fargo said, “almost certainly assure that the industry will report its strongest annual performance in a decade.”

The report revealed revenue at the 50 largest firms grew by 8.2 percent, compared with 5.7 percent at firms ranked 51 to 100 and 2.3 percent for the Second Hundred firms. In addition to revenue growth, law firm demand increased 4.3 percent for Am Law 50 firms; rose 2.5 percent for Am Law 50-100 firms; and dipped 0.2 percent for the Second Hundred. Firms also reported strong increases in profitability, with income to equity partners up 7.7 percent from a year ago at the same time. That is partly driven by shrinking partner head count. The survey noted a 3.5 percent decline in equity partner full- time equivalents in 2018, with 75 percent of firms reporting a decline in partner head count, (as quoted in The American Lawyer). 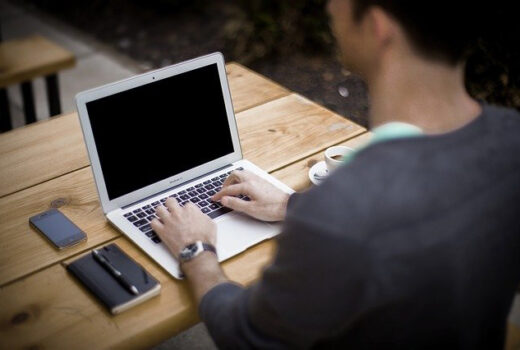 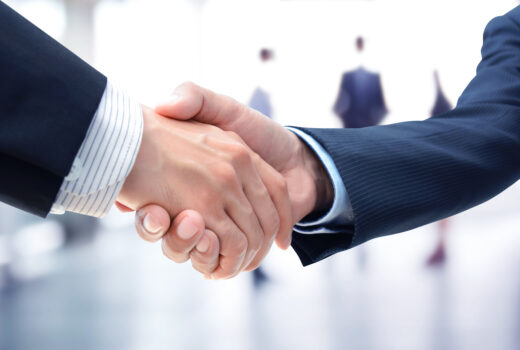