No Such Thing as a Good Merger? 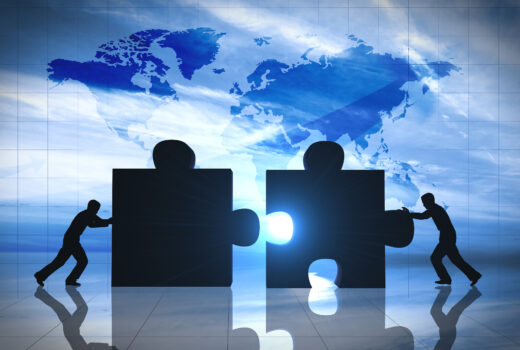 James Edsberg, a partner at Gulland Padfield, says that while mergers can be “genuinely transformational…the majority of the law firms only do it if they absolutely have to,” (as quoted in The American Lawyer).  The report found that many mergers fail because of the “lack of a coherent plan to capitalize on the combined client relationships,” being instead too focused on the purely operational aspects of the integration (The American Lawyer).  Edsberg adds that the “litmus test of any merger should be whether the combined firm can bring value to clients in a way that the old firms couldn’t on their own,” (as quoted in The American Lawyer).

Read more on the report and see the indicators of a good merger here. 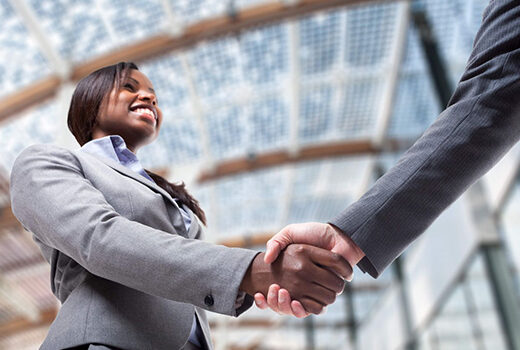 Attracting lateral talent in a world that has taken much hiring to the virtual level creates challenges, but today’s law firms are r... 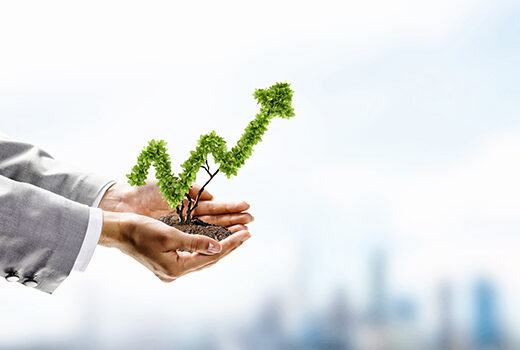 Common Practices of the Most Profitable Law Firms

BTI Consulting recently analyzed over 300 law firms to identify the key characteristics shared by the most profitable law ... 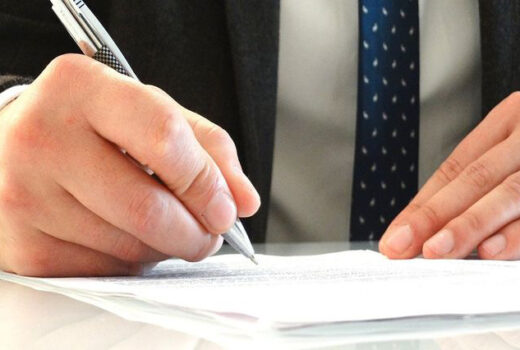 Navigating the Details of a Law Firm Offer

Reviewing a job offer is a demanding and most overwhelming experience when an attorney is transitioning from one law firm position t...