(Reuters) – Schiff Hardin is stepping into a hot merger market that may put it in competition with other firms feeling pressure to scale up as quickly as possible.

The Chicago-based law firm is on the hunt for a merger partner after seeing its ranks steadily deplete over time, ever since a sizable group broke off to form Riley, Safer, Holmes & Cancila in 2016, said William Sugarman, founder and president of Windy City recruiting firm Astor Professional Search.

“It makes a lot of sense to merge with a firm that can provide the additional depth and breadth and infrastructure, to get back to where they were prior to [those departures],” Sugarman said.

Industry consultants have reported that the market for significant law firm mergers is heating up again after a pandemic-induced slowdown. Merger activity had reached record levels in recent years, only to plummet when the COVID-19 crisis led firms to tighten belts and kept law firm leaders close to home for much of 2020.

Earlier this month, Holland & Knight and Thompson & Knight announced they were engaged in merger discussions, a potential tie-up that one industry consultant called “the beginning of the next wave.”

The pent-up merger activity is being driven – as it was before the pandemic – by already-sizeable firms that are feeling pressure to add scale as quickly as possible. Growing through lateral partners alone can be costly and time-consuming, and the gap between the largest, richest firms and their smaller counterparts have widened.

Schiff Hardin has seen its revenue drop steadily since 2015, including a 6% decline to $174 million in 2020 as headcount shrank 10% to 211 lawyers, according to The American Lawyer. That is likely to place the firm among the 200 highest-grossing U.S. law firms based on 2020 results, but near the bottom of the pack.

When the COVID-19 pandemic hit the U.S. last spring, most of Schiff Hardin’s attorneys and staffers who made more than $100,000 saw their salaries slashed by 15%, while a smaller portion of attorneys got hit with 50% cuts in pay. The firm also borrowed $5.38 million from the federal government through the Paycheck Protection Program.

Schiff Hardin, which elected a new managing partner in February, declined to comment Friday on its merger aspirations. The firm told The American Lawyer earlier this week that “from time to time we evaluate potential strategic combinations to expand our service offerings to our clients, but we do not comment on rumor or speculation.”

While it’s competing with other firms for a limited pool of potential merger partners, geography may be an advantage for Schiff Hardin, which is still one of its hometown’s best-known firms. Although there has been a steady stream of law firms entering the Chicago market over the past 15 years – in 2020 alone, Dickinson Wright, Venable, and Willkie Farr & Gallagher all opened offices here – Sugarman said he has seen no sign that the city of big shoulders is suddenly full.

“There still seems to be a never-ending appetite for expansion in Chicago,” he said. 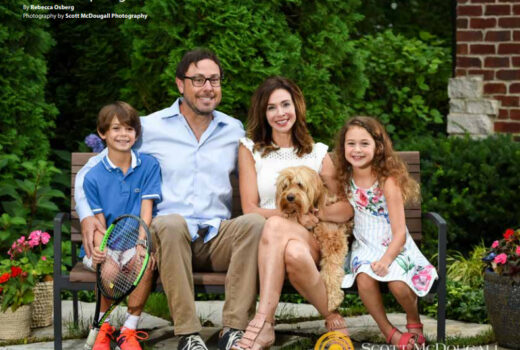 Astor Professional Search Founder and President Bill Sugarman was featured in a recent business spotlight article by The Glenco... 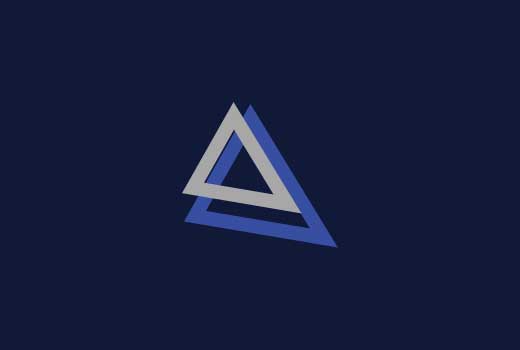 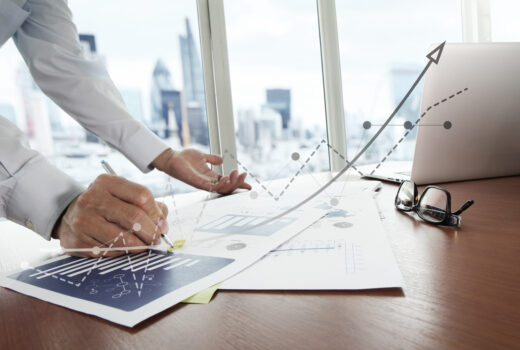