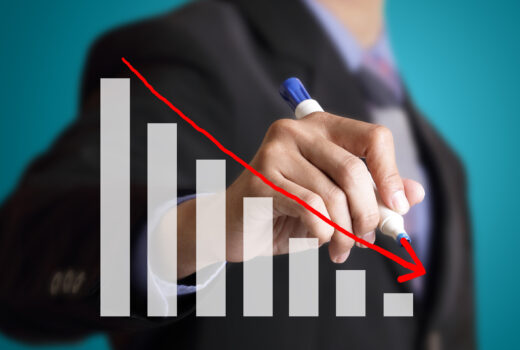 Mega-firm Reed Smith had a rough year in 2015, The American Lawyer reports–a year that perhaps led to the highly publicized 45-lawyer layoff in January 2016.  According to their annual Am Law 100 report, gross revenue fell 2.5 percent, revenue per lawyer went down by 1.4 percent, and profits per partner declined an alarming 8.3 percent.

However, global managing partner Sandy Thomas called the results “solid,” and told press that the layoffs were simply an “efficiency measure,” although he also referred to the slumping commodities market, noting that “we are not immune,” (as quoted in The American Lawyer). 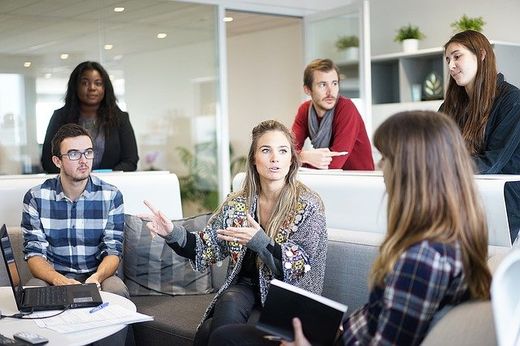 Given their benefits for the organization, law firms are increasingly focusing on diversity and inclusion. Diversity enhances law fi...