The Disappearance of the 40-Hour Workweek for In-House Counsel 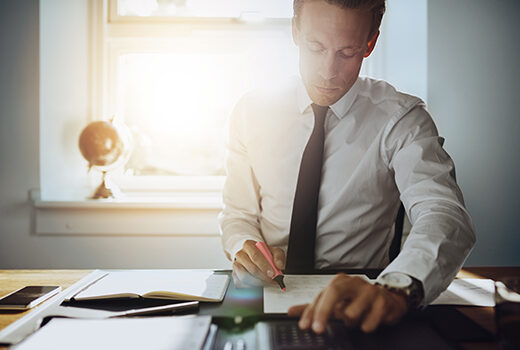 The dream of the 9-to-5 in-house workweek is quickly unraveling, reports Melissa Maleske of Law360.  A 2015 global census by the Association of Corporate Counsel found that worldwide, in-house counsel workweeks average at 49 hours, with India reporting the highest average hours at 54 per week.  The U.S. falls only slightly behind with a 50-hour week average.

The 2015 ACC Global Census also ascertained that close to 80 percent of in-house counsels work 40 to 59 hours per week.  The research and development industry were reported to have the highest increase in in-house counsel workloads.

Salaries have also moved towards the extremes, with “more corporate counsels making $100,000 or less and making $300,000 or more,” Law360 reports from the census.

The ACC concludes that that while “many cite greater work-life balance as a key factor in coming in-house…in-house lawyers are [now] working an extended workweek.”