Am Law 200: Law Firms Report Best Performance in Over a Decade 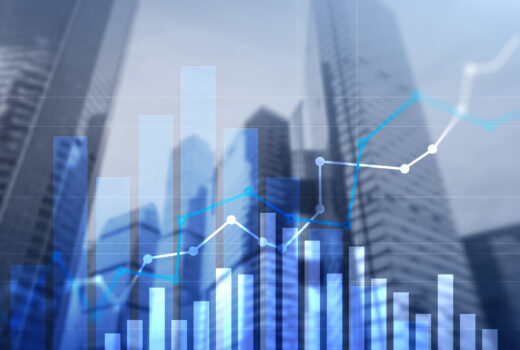 The 2019 Am Law 200 report shows a tempered version of the financial strength demonstrated by the Am Law 100 notes Gina Passarella, Editor-in-Chief of The American Lawyer and ALM’s Global Legal Brands. “Firms, on average, performed well, but the growth was significantly less than what the first 100 firms experienced, highlighting the added pressures faced by smaller firms with less differentiation. In that sense, the Am Law 100’s better performance in 2018 is emblematic of another feature of that larger group: greater historical volatility. Second Hundred managing partners need not look upon that with envy,” (as quoted in The American Lawyer). 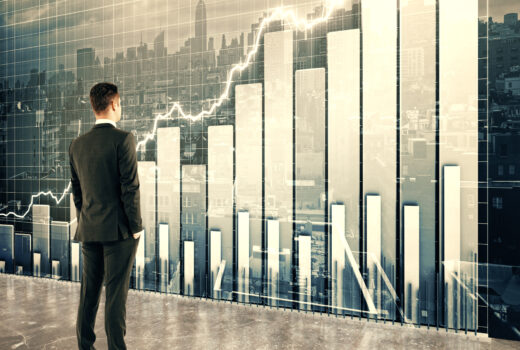 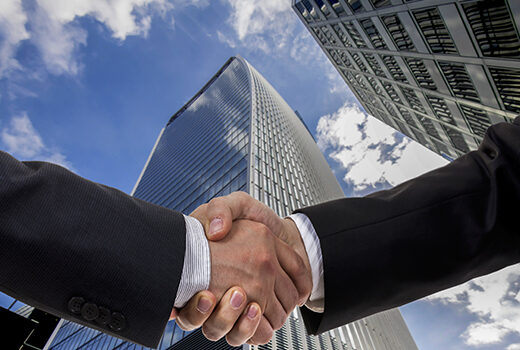