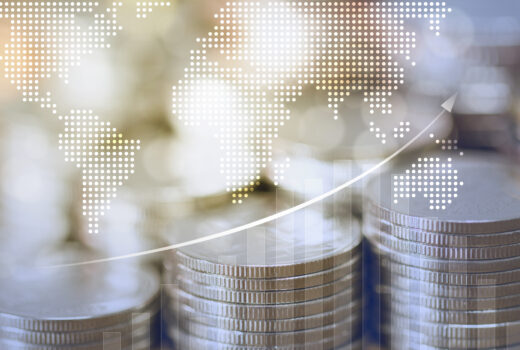 The American Lawyer reports that law firm demand in 2018 was the highest on record since 2011, according to a recent report by Thomson Reuters. Further amplifying evidence that law firms, especially the largest, reached new financials highs in 2018. Another report, conducted by Citi Private Bank’s Law Firm Group, found that revenue growth was up 6.4 percent at the 191 firms surveyed by the bank. And in the last two weeks, Wells Fargo reported average law firm revenue growth at 5.9 percent and average net income growth at 7.6 percent, the strongest numbers since before the Great Recession.

Thompson Reuters report specifically revealed that law firm demand, billing rates and lawyer productivity all rose during the year. According to the analysis, demand, measured as the number of hours billed, rose 1 percent for the year among all firms. Among the Am Law 100 firms, that number was 2.8 percent. Am Law Second Hundred firms and midsize firms saw demand growth in 2018 of 0.4 percent and 0.2 percent, respectively. The Am Law 100 was the only segment of firms that saw demand growth in all four quarters of the year, the report found, (as quoted in The American Lawyer).

Fortunately for smaller firms, rate growth was more evenly distributed, the report notes. The Am Law 100 saw rates grow 3.8 percent in 2018, compared to 2.9 percent for firms in the Second Hundred and midsize categories. The report also notes that Am Law 100 firms were the only segment of firms to show positive full-year growth in productivity, which measures hours worked per lawyer. The 100 largest firms by revenue grew productivity in 2018 by 0.8 percent, while that figure was flat at Second Hundred and midsize firms, (as quoted in The American Lawyer).

Mike Abbott, a Thomson Reuters vice president for enterprise thought leadership and content strategy, said that while 2018 was a banner year for law firms— especially the nation’s largest—there remains uncertainty around 2019, especially after the fourth quarter was somewhat softer than earlier quarters. “Whether the tailwinds will continue in 2019 remains to be seen, as client rate pressure and a shifting competitive landscape for legal services continue to pose challenges,” Abbott said in a statement. “And while the entire market was improved in 2018, we saw an increasingly segmented market where the very largest firms gathered the lion’s share of the gains last year.” 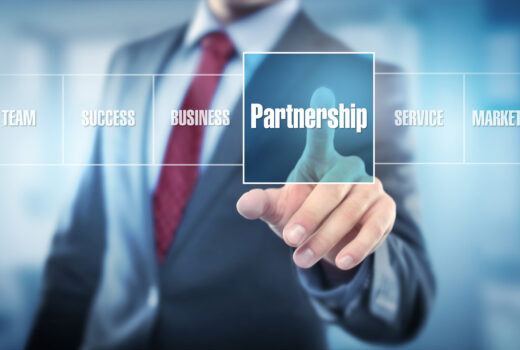 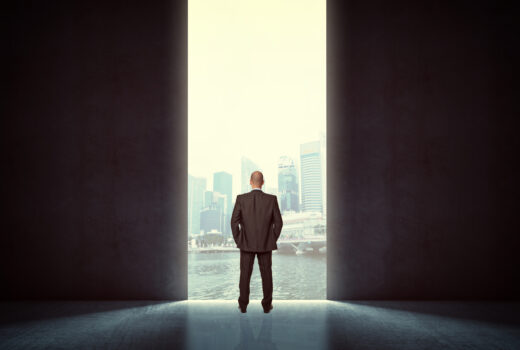